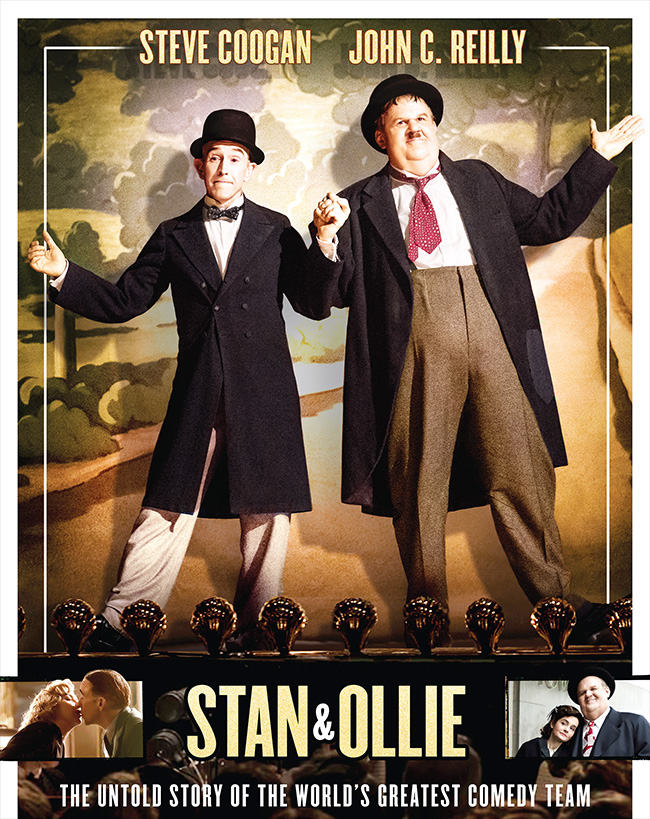 On the evening of 9 November we have the first film night of the month. The showing is of the classic Fried Green Tomatoes at the Whistle Stop Cafe. The film combines drama, humour and pathos and the lead actors, who include Jessica Tandy and Cathy Bates, carry it off beautifully and it was nominated for two Oscars and acclaimed by public and critics alike.

It tells the story of a Depression-era friendship between two women, Ruth and Idgie, and a 1980s friendship between Evelyn, a middle-aged housewife, and Ninny, an elderly woman. The centerpiece and parallel story concerns the murder of Ruth’s abusive husband, Frank, and the accusations that follow.